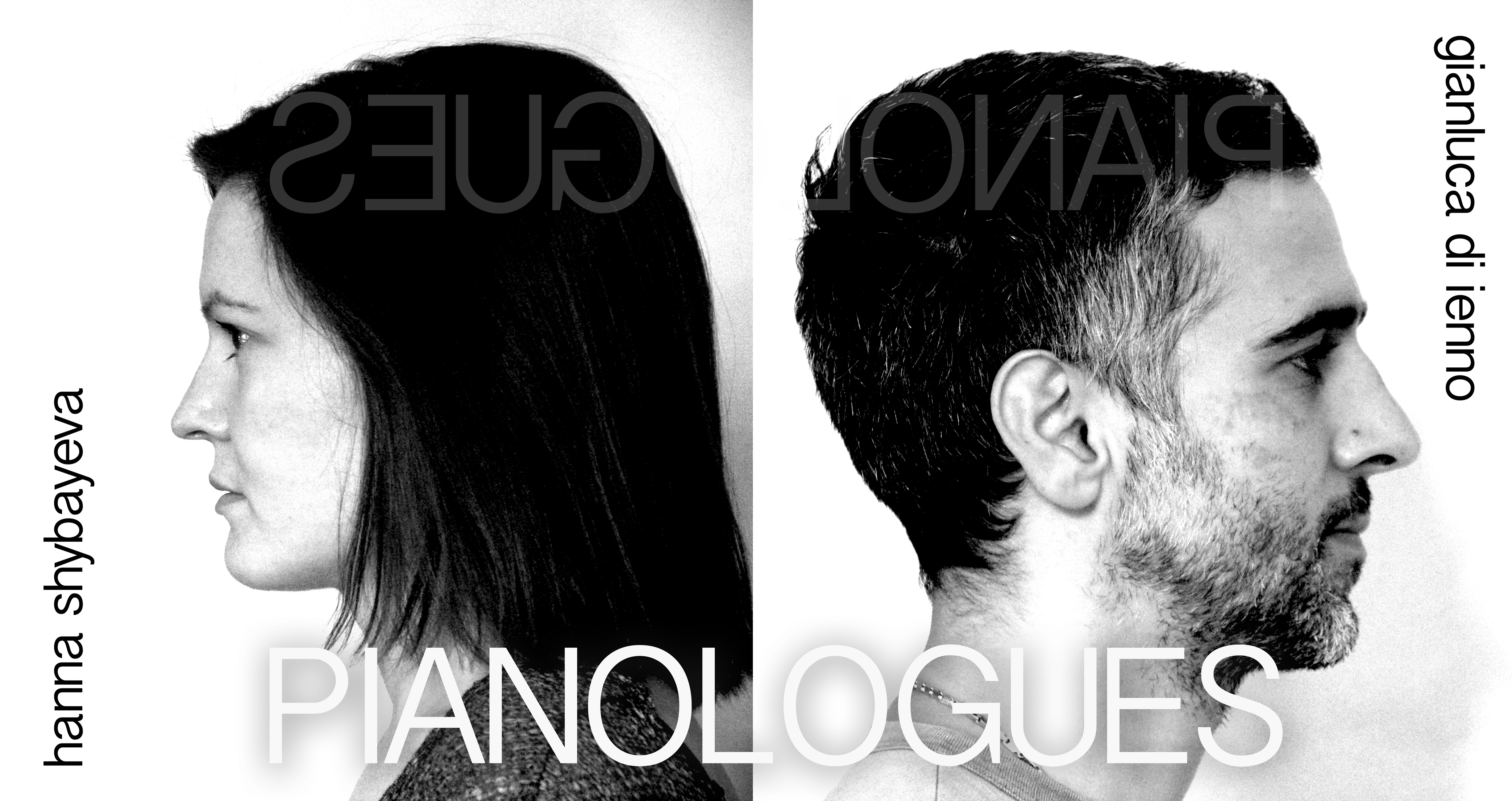 Pianologues is a project born out of the meeting of two musicians that represent different musical backgrounds, classical and jazz music, whose intention is to draw inspiration from their respective repertoires and try the third way, through interpretation, elaboration, improvisation and composition. Therefore written music gives room to improvisation in the same way improvisation becomes a trigger to invade one or the other piece of classical repertoire making the concert continuous clink of ideas and spontaneity. 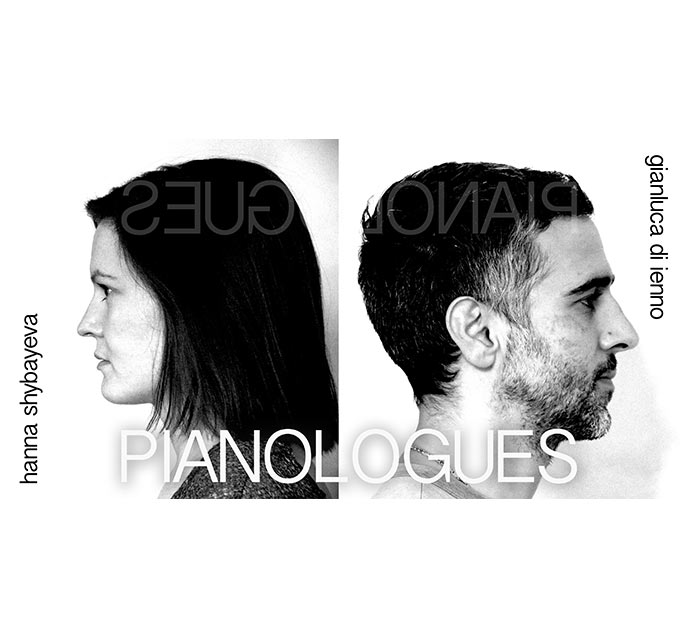 Widely practiced, starting from the Baroque to the late Romantic period, improvisation was the staff of life of almost all musicians and composers from early times but slowly disappeared from the custom by the end of the 19th century. Numerous examples in a form of variations, cadenzas and other written out improvisations show how greatly skilled classical composers of the past were in the genre of improvisation.

Hanna Shybayeva and Gianluca Di Ienno (www.gianlucadiienno.com), taking the path of research on this issue, have reached a place where the music has no label and in which composition-extemporaneousness-improvisation-interpretation coexist. Borrowing compositions from both, Baroque and contemporary periods, such as music of Scarlatti, Debussy, Bix Beiderbecke, Takemitsu, Ligeti, the repertoire of Pianologues resurface both in the practice of improvisation and in mutual contamination, showing strong connotation of jazz of today and beyond.